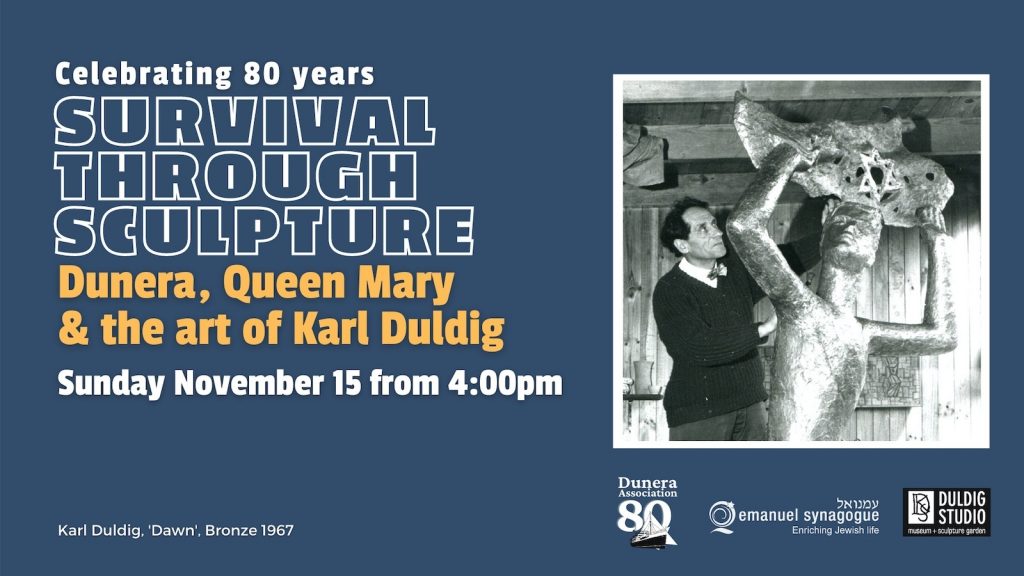 In September 1940, the British authorities deported German and Italian ‘enemy aliens’ from Singapore on the Queen Mary. They were taken to an internment camp in Tatura, Victoria, where they  joined some of the Dunera internees who had disembarked in Melbourne.

At 4:00pm on November 15, Emanuel Synagogue, the Dunera Association together with the Duldig Studio will present a special event to celebrate the 80th anniversary of the arrival of the Dunera and the Queen Mary. The event highlights the contribution of the internees to Australian cultural life, and explores the art of Karl Duldig, his wife Slawa and the collection of the Duldig Studio in Victoria.

This special online event celebrates the 80th Anniversary of the arrival of the Queen Mary in Australia in 1940.

Duldig Studio – museum + sculpture garden is hosting a public webinar to celebrate the 80th anniversary of the arrival of the Queen Mary in Australia.

On the 18th of September, 1940, a converted troopship, formerly the luxury passenger liner, the Queen Mary, departed Singapore bound for Australia. On board were 266 people, mostly Jewish, ranging in age from a few months to 80 years old.  Many families had fled Nazi persecution in Germany and Austria, nevertheless, at the outbreak of war, the British government perceived them a potential security risk and classified them as ‘enemy aliens’. Despite assurances to the contrary, immediately after their arrival in Sydney on the 25th September 1940, the passengers were transported to an internment camp in Tatura, Victoria.  Their petitions for release fell on deaf ears and the internees faced an uncertain future.  Less than two years later Singapore fell and their enforced deportation and internment had more than likely saved their lives. In 1942, along with refugees from the Dunera, many of the Queen Mary internees enlisted in the Australian army and more than 75% of the Queen Mary internees remained in Australia after the war.  These families and their descendants have enriched Australian society in many fields including the arts, medicine, education and sport.   The stories of these ‘enemy alien’ refugees will now be told by survivors and their descendants in a once only online event organised to celebrate the 80th anniversary of their arrival in Australia.  The celebration is open to all and will be moderated by Dr Seumas Spark, Monash University and co-author of the acclaimed publication ‘Dunera Lives: Profiles’. This book lists 221 men, women and children sent to Australia on the Queen Mary as well as ten children who were born in internment.

All guest speakers are Queen Mary internees or their direct descendants and include: 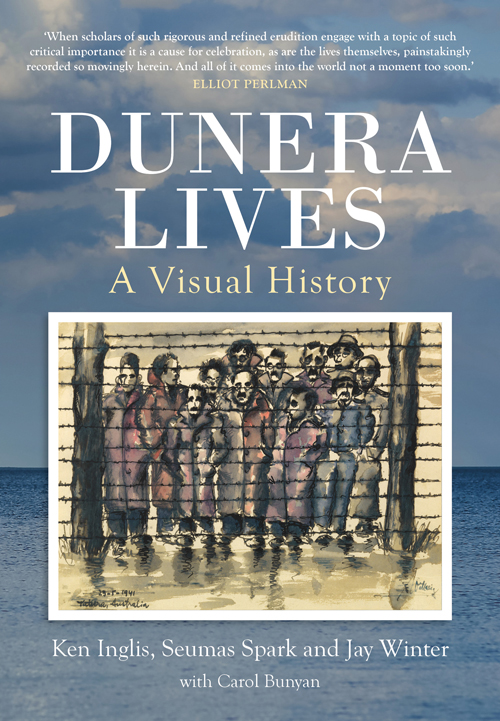 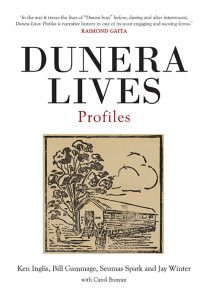 Cost: RRP $39.95 each or $69.95 for the two volume bundle buy - Attendees can purchase Dunera Lives publications at a 20% discount through Monash University Publishing.
Dunera Lives Volumes 1 & 2 –  discount code: PUBGEN20
Purchase here and use the above code at checkout to apply the discount. 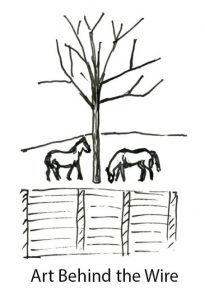 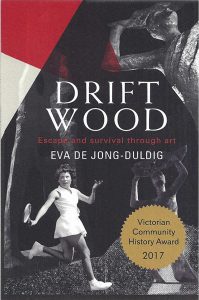 DRIFTWOOD: Escape and survival through art
Published by Arcadia North Melbourne, 2017
By Eva de Jong-Duldig
The story of the Duldig family in the context of the history of the 20th century in Europe and Australia.
2017 Victorian Community History Award

Available for purchase on the Duldig Studio website, Amazon or at checkout when you purchase tickets for the event.

Available for purchase on the Duldig Studio website or at checkout when you purchase tickets for the event.

VIDEO: Art behind the Wire - Eva de Jong-Duldig describes her family's journey from Europe to Australia and their internment at Tatura prior to resettling in Melbourne. WATCH HERE